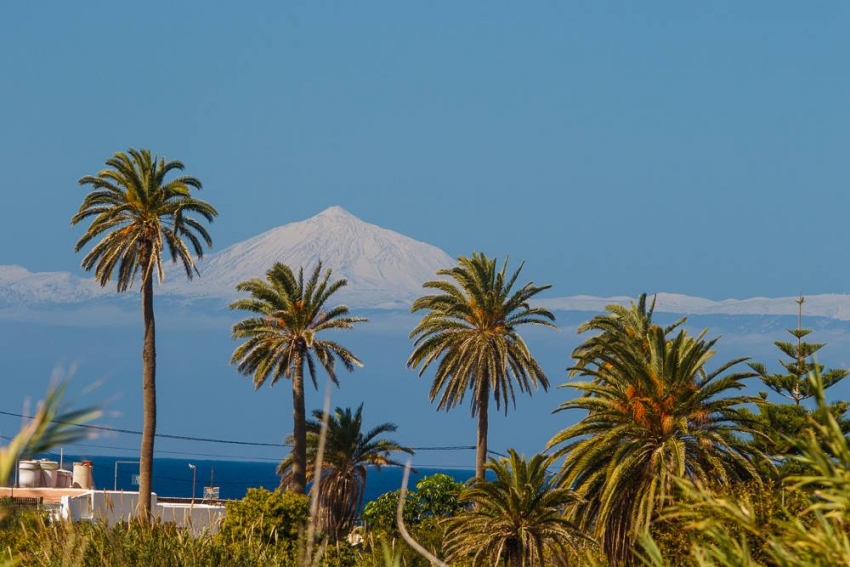 Soon, it may only cost 30 euros to fly to any other Canary Island from Gran Canaria www.photosgrancanaria.com

A scheme to charge just 30 euros for any flight between the Canary Islands is getting serious thought from both local and Madrid politicians.

Canary Government spokesman Narvay Quintero said recently that the authorities are in no doubt that a flat fee for all inter-island flights would a positive thing for the Canary Islands. It would be FUNDED BY THE SPANISH STATE.

The Government still has to get the go-ahead from Europe, then find out how to allow a selection of flight companies to bid to offer the service. There is also some doubt as to whether the service can cover all of the seven islands.

Current Spanish Trade & Industry Minister Ana Pastor has already said that she will consult the European Commission to see if a flat-fee scheme is viable.

Flat fee for everyone?

The €30 flat fee is just a guideline so we don't know how much flights would  if this scheme happens. What is clear is that it would be for everyone flying between the islands.

However, Canarian residents would still get their 50% discount, so a one-way flight between islands for a Gran Canaria resident would cost 15€.

Any scheme that benefits Canarians but is paid for by Madrid tends to be popular with local politicos. However, there's a good chance that this is pre-election waffle that will fade away after the national vote on June 26.

There is also a serious question about whether a flat-fee would make the average flight for Canarian residents cheaper in the long term.

If it happens, the flat fee is due to be introduced at some point in 2017.

More in this category: « What On Earth Is Going On At Tauro Beach Tip Of The Day: Get Huge Discounts With Gran Canaria Expat Insurance »
Login to post comments
back to top

We have 4209 guests and no members online