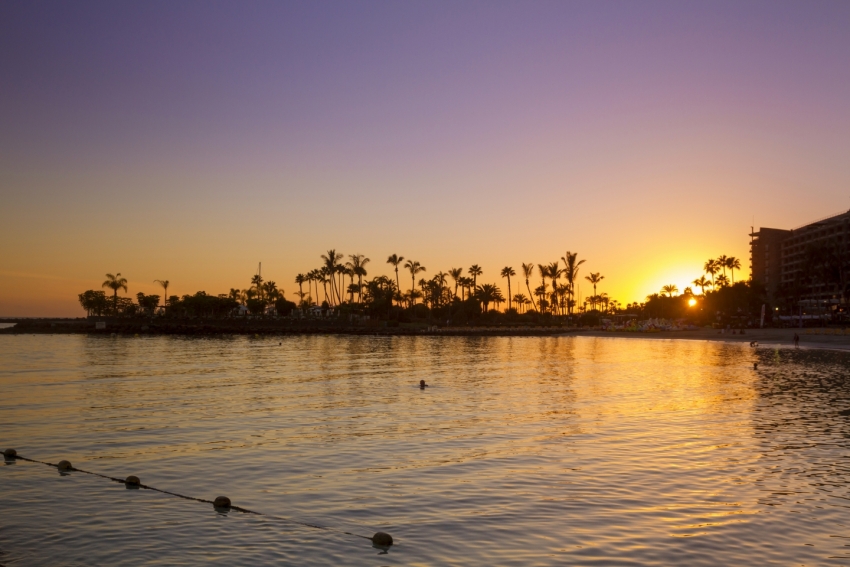 Spain's top court has confirmed that floating weeks sold by Anfi del Mar timeshare resort (and all other timeshare operations in Spain) are illegal.

Gran Canaria's leading timeshare resort had resisted a previous ruling about floating weeks, claiming that it didn't apply to its particular circumstances. The Spanish Supreme court has now confirmed that its ruling was binding and that floating weeks sold by Anfi are illegal.

This means that everyone who bought a floating week from Anfi del Mar is now entitled to cancel their contract and get their money back.

The ruling is the latest in a series of Spanish court judgements that have gone against timeshare resorts in Spain and against Anfi del Mar in particular.

The drive to clarify exactly what timeshare practices are illegal was led by the Canary Legal Alliance (CLA), a Gran Canaria law firm based in Arguineguín. The CLA has become the place for disgruntled timeshare owners to go to try and recover the money they spent on timeshare products.

The Spanish Supreme court has also confirmed that it is illegal for timeshare resorts to take deposits from buyers. The CLA has estimated that this alone could invalidate 80% of timeshare contracts.

To find out if your timeshare contract is illegal, fill in this form and the CLA will contact you within 24 hours.

More in this category: « No More Oil Exploration Around The Canary Islands Tufia Village Saved From Demolition »
Login to post comments
back to top

We have 3102 guests and no members online