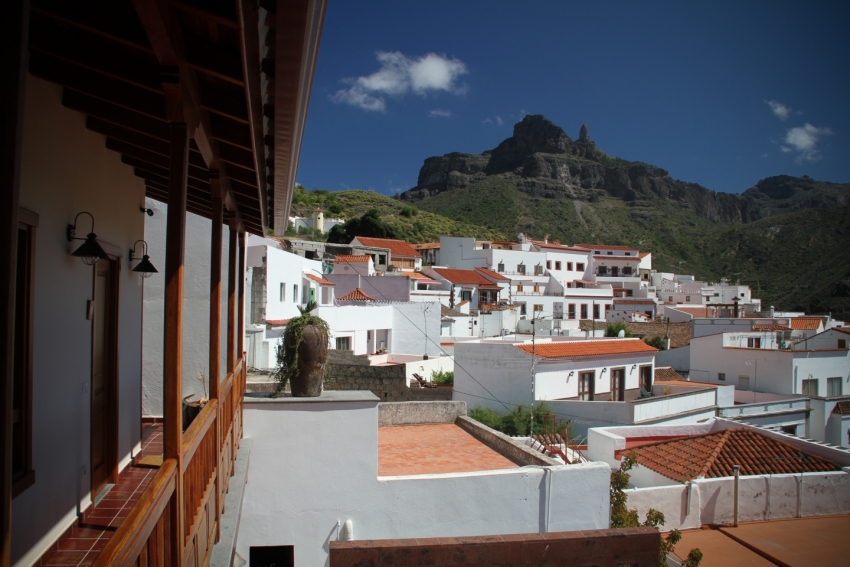 Scenes for a new episode of cult UK TV series Black Mirror are beimg filmed in Tejeda this weekend and the star is none other than Mad Men star Jon Hamm.

Filming of scenes set in a traditional country market take place on Sunday 22 and Monday 23 in Tejeda village. Up to 60 locals will also appear as actors and extras.

Black Mirror is a UK drama series that often explores the dark side of technology and the media. It has been compared to "The Twilight Zone" for the Millennial generation and is written by the rather splendid British satirist and broadcaster Charlie Brooker.

We have 3451 guests and no members online